Home to some of the most striking and geographically diverse coastal and inland countryside known to South Africa, from corner to corner the Eastern Cape showcases unrelenting natural beauty and splendour to local and international travellers that pass through. From the ancient semi-arid plains and sedimentary koppies of the Karoo, to the persistently exquisite coastline of craggy outcrops of the Wild Coast together with the Algoa Bay beachfronts powdered in gold, subtropical climates of the Eastern Cape are responsible for cultivating lush African wilderness forests, prolific wildlife species and landscapes teeming with indigenous biodiversity.

Alongside the abundant natural wonders, the province is celebrated for a variety of cultural deposits that tell many a tale of the area’s proud people, ancient heritage and cultural traditions still observed today. Giving rise to some of the country’s most ceaseless heroes, the Eastern Cape is also the birth place of fearless leaders such as Nelson Mandela, Steve Biko and Thabo Mbeki.

Where visitors can seamlessly combine a seaside escape with an authentic African safari, the Eastern Cape is a favourably malaria free area making it an ideal destination for all types of holiday makers.

The province is yours to

Travel Information
Getting Around
Holiday Types
Before You Go 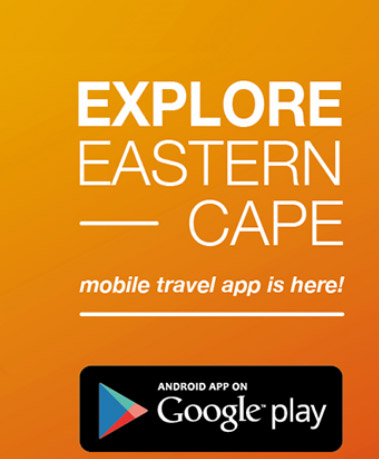 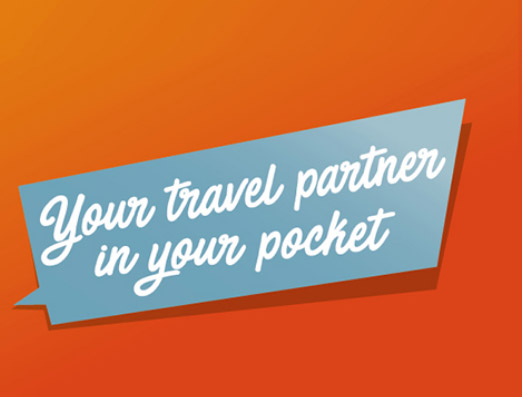